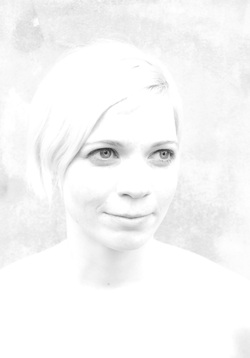 Hrafnhildur Einarsdóttir is a freelance dance artist and choreographer born in Reykjavík, Iceland. In Iceland she did most of her dance study at Klassíski Listdansskólinn. She graduated from Laban in London spring 2009 with BA in Dance Theatre. Over the past years Hrafnhildur has been working equally as a performer as well as choreographing her own work, where she has recently started to explore new pathways, experimenting with camerawork and sound. Summer 2009 Hrafnhildur was awarded the DanceWEB scholarship program in Vienna, Austria, same year she was awarded as a leading art student of the year in Kópavogur, Iceland. Autumn 2009 Hrafnhildur created and performed in a collaborative work with Danskonstkollektivet Sch!! In Stockholm and during a residency period at theatre Tou Scene in Stavanger, Norway. Currently She works with the art collective Owenarts on a dance and music research project, which has been presented in Utrecht , Holland, and is being developed for a performance in London in the summer 2010. She is also a part of the international performance art association, Meetoo Moving Arts Network. 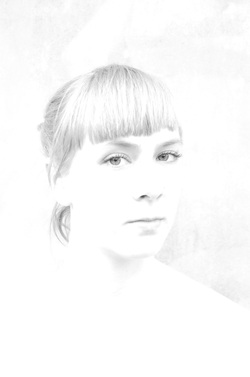 Anna Axiotis trained at Trinity Laban Conservatoire of Music and Dance in London, UK. She has been working as a dance artist internationally since 2009 and is now based in Stockholm, Sweden. Is currently working on the new Blauba production "En fjäril i min hjärna" with premier in September 2011. 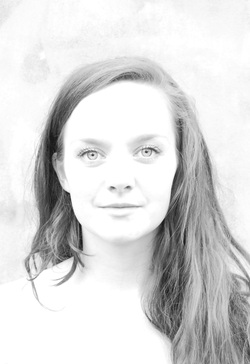 Freelancing dance artist, based in Sweden, and a member of Raven Productions (ICE), Stigfurpatrullen (SWE), Danskonstkollektivet Sch!! (SWE), and MeeToo Moving Arts Network (Worldwide). Over the years, she has participated in various productions and residencies in Sweden, UK, Norway and Iceland. Clara graduated from BA(Hons) DanceTheatre at Laban, London, July 2009. One year of studies at Balettakademin, Stockholm, Sweden, 2005-2006. Clara has just finished off a project, Blötdjur, with Stigfurpatrullen in Sweden, performing at Stockholm Fringe Fest. She is currently working with Raven in Iceland to create a piece for Reykjavík Dance Festival 2011. 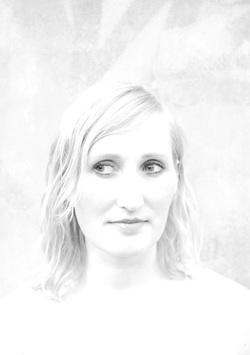 Ellen Harpa is a freelance dancer and a dance teacher based in Reykjavík, Iceland. From young age she studied ballet and later contemporary dance. In the summer of 2010 she graduated with a BA (hons) froma Laban in London. She is a member of the independant dancegroup Raven. With the group and also independently she has performed and taught in Denmark, Sweden, Norway and Italy 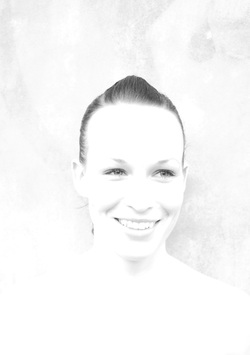 Eszter was born in Hungary where she did her studies in classical ballet. The year 2004 she started at RDA (Rotterdam Dance Academy) Holland, where she mastered essential skills in contemporary dance and further developed her ballet competency. Over the past four years she has been based in London, working as a freelance dancer in various projects covering improvisational dance and theater, focusing most of her energy in exploring new ways of expressing the joy of body movements as a performer. 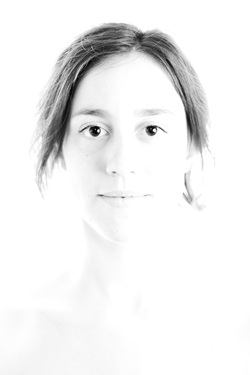 Martina Francone is a freelance dance artist working in Italy, Iceland and Sweden. After training in classical and modern dance in Florence Italy, Martina graduated from Trinity Laban  where she received a first class BA (Hons) in Dance Theatre. Over the past few years Martina has choreographed her own work as well as performing for other artists. Martina is a co-founder member of OAC Collective, mentored by Tony Thatcher and Jonathan Owen Clark.  She joined the Icelandic dance group Raven in 2010.  In 2012 she took part with her work to “Dance Undone- Repositioning Choreography in Contemporary Arts Practice. Events, Works, and Installations in Performance”, a project curated by Tony Thatcher and Mariana Lucia Marquez. In 2013 she has presented a new work “Aria di Vetro” at Festival Fabbrica Europa receiving an award. At present she is working on “No-nothing/something”, a multidisciplinary work in collaboration with the musician Simone Tecla, the photographer Roberto Masotti and the dance artist Hrafnhildur Einarsdottir.